"We need nature more than nature needs us. It should be looked upon with awe and humility". - Sadruddin Aga Khan

The Masai Mara National Reserve and outlying conservancies are a success story in wildlife preservation and conservation. Not long ago this region was being systematically stripped bare by overgrazing by ever-growing herds of cattle, excessive hunting and poaching of the local wildlife. These days the Maasai people, county councils and preservation organisations work together to ensure that the lands and the local wildlife can not only survive but thrive.

Originally the part of the Masai Mara ecosystem earmarked as a wildlife sanctuary in 1961 only covered 520 square kilometres. During the same year this area was extended to the east and grew to cover 1821 square kilometres. Part of the area was later converted into the Masai Mara National Reserve and managed by The Narok County Council (NCC). Eventually in 2001 management of the western corner of the Masai Mara National Reserve, the Mara Triangle, was transferred to the non-profit Mara Conservancy. Another portion of the land was returned to the local Masai communities (and would later become conservancies). The conservancies lie just beyond the National Reserve border and they are administered by their respective Group Ranch Trusts of the Maasai Community.

The Masai Mara conservancies are supported by the Maasai Mara Wildlife Conservancies Association (MMWCA). Their mission is "to conserve the greater Maasai Mara ecosystem, through a network of protected areas, for the prosperity of all – biodiversity and wildlife, the local population and recreation and tourism for the nation of Kenya". Their vision is "a cultural landscape where communities and partners secure wildlife and sustainable livelihoods for a better future". Learn more about the various Masai Mara conservancies.

The MMWCA is made up of twelve independent conservancies in the Greater Masai Mara region. Each conservancy has slightly different rules and regulations in place to conserve the lands and the wildlife that inhabit them. What they all have in common is their common goal of wanting tourism, conservation and the local Maasai people to work together for the benefit of all. Most of the conservancies derive income by leasing of land by the Maasai landowners living on that conservancy. The land is leased to high-end safari operators for approximately 15 years on end. Some of the conservancies still allow the Maasai to graze their cattle within the confines of the conservancy, others do not allow grazing by Maasai cattle. By leasing their lands to enable tourism, the Maasai people are guaranteed a steady monthly income stream from the safari operators. In an effort to ensure that Maasai communities benefit from tourism in their conservancies, safari camps located on the conservancies are required to contribute to community-development projects. Conservancies are the source of income for 3,000 landowners and their families, in total this accounts for 24,000 people. 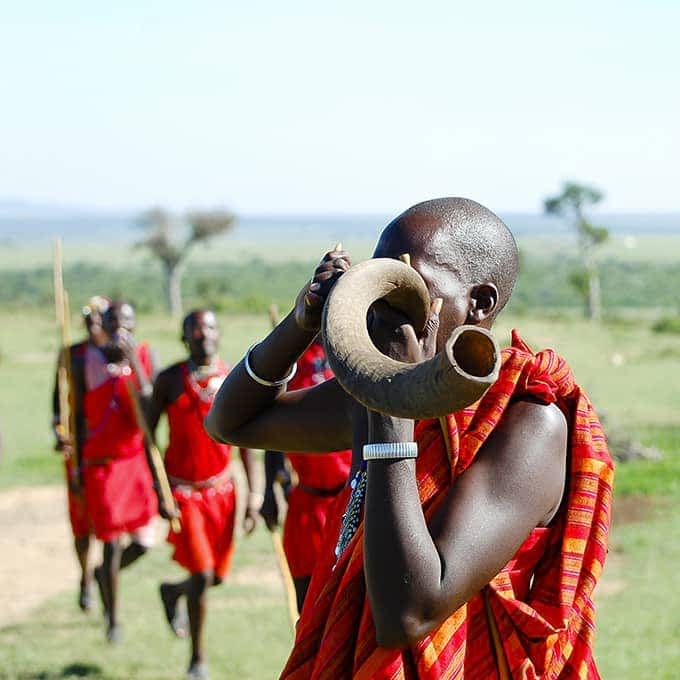 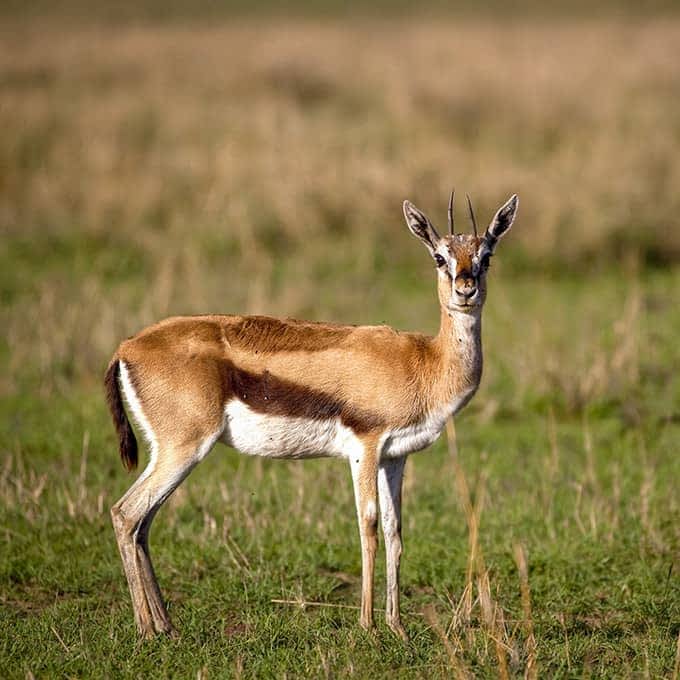 read about wildlife in Masai Mara 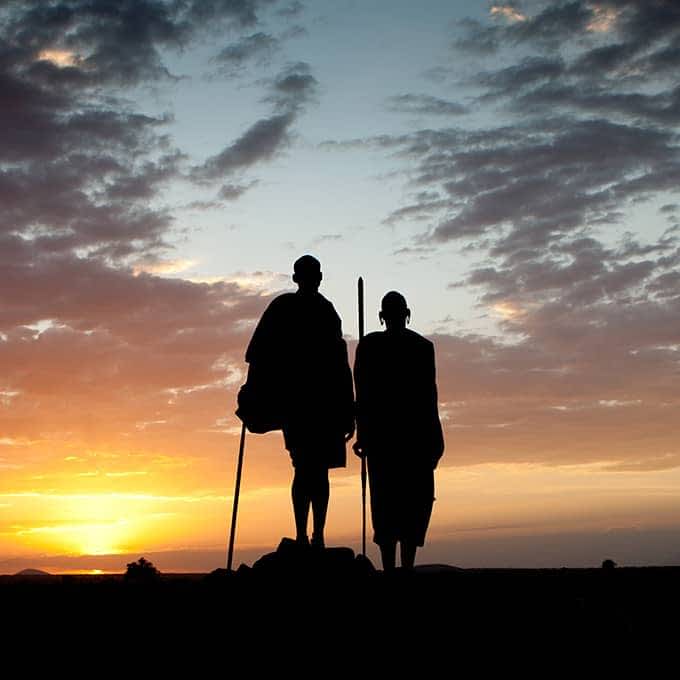