Mara Naboisho Conservancy, where the best of African wildlife 'comes together'

The second largest Masai Mara conservancy, Mara Naboisho (Maasai for ‘coming together’), has one of the highest concentrations of wildlife in the Masai Mara region. The conservancy’s picturesque rolling hills, riverine acacia woodlands and sprawling grasslands are home to herds of elephant, giraffe, wildebeest and many lions. With only nine safari camps in operation at the conservancy this is just the place for an exclusive safari feel.

Mara Naboisho at a glance

One of the most recently established conservancies (2010), the Mara Naboisho Conservancy, is the product of a partnership between over 500 Maasai landowners working together to conserve their land. The conservancy spans across 145 square kilometers and is home to only nine safari camps and lodges. The Masai Mara National Reserve borders the conservancy to the southwest, the Olare Motorogi Conservancy lies to its west and the Ol Kinyei Conservancy lies to its east. Conservation efforts include limiting the number of visitors and safari vehicles within the conservation on a daily basis. The added benefit of this responsible tourism practice is the exclusive feeling of being all alone out there in the wild when you’re seated in the only safari vehicle in sight.

With 70 - 100 identified lions living in or near the conservancy, this area is known for having one of the highest densities of lions in Africa. Mara Naboisho’s wide open savannahs make it easy to spot the big cats in action. One of the area’s largest lion prides, made up of 22 lions, resides in the conservancy. As if that wasn’t enough, there are also over a dozen leopards living in the area. Of course, there’s a good reason for the presence of all the big cats living in this area. The conservancy is also home to prey in all shapes and sizes. Conservation efforts have created a healthy ecosystem where herds of elephant, giraffe, wildebeest and zebra thrive. Mara Naboisho Conservancy is also home to a rare breed of African wild dog. Although the conservancy isn’t in the direct ‘great migration’ route, its migration corridor sees hundreds of thousands of animals trekking from the Masai Mara National Reserve to the Loita Plains in the east in the months May – June and November – December each year.

Although you might be tempted to keep your eyes on the conservancy grounds, you may want to keep an eye on the skies as well. There’s no telling what might fly by. Naboisho is home to several very special bird species that very rarely stray from the area. Keep your binoculars handy to spot white-headed buffalo-weavers, northern white-crowned shrike, pygmy falcons, Von der Deckens hornbills, bush pipits and more. Although the 4-legged wildlife roaming this conservancy get more than their share of attention, bird-lovers scanning the blue skies and treetops are in for quite a treat while visiting the Mara Naboisho conservancy.

With only nine tented camps and lodges in the conservancy, there is definitely an element of exclusivity and privacy for those choosing to stay at the conservancy. The upside is that you’ll encounter less crowds, won’t have to worry about queuing in safari vehicles and will experience a more authentic feel. The downside is – you’re not the only safari traveler interested in experiencing this kind of safari feeling. Keep in mind when planning your trip that the limited number of accommodation options in the conservancy fill up quickly, especially in peak travel season from July – October. As soon as you decide this is the way you want to go, you may want to lock down your choice of camp or lodge and book as soon as possible. The nine camps and lodges that operate out of the conservancy each have their own unique qualities. One thing they each have in common however is that they are all fully geared towards offering you a very comfortable, satisfying and unforgettable safari experience.

Although activities may differ at each camp or lodge, most offer a variety of safari activities such as off-road driving, guided nature walks, bush meals and some limited night safari drives. There are also opportunities to get to know the local Masai people by visiting a Masai manyatta (village). The Maasai are shareholders in the conservancy and are very friendly and welcoming towards visitors. It’s important to note that your stay at the conservancy directly benefits the Maasai people in the area. The proceeds generated by safari visitors to the Mara Naboisho conservancy support access to clean water, access to renewable energy, education programs and the promotion of women’s economic activities in local Masai communities. 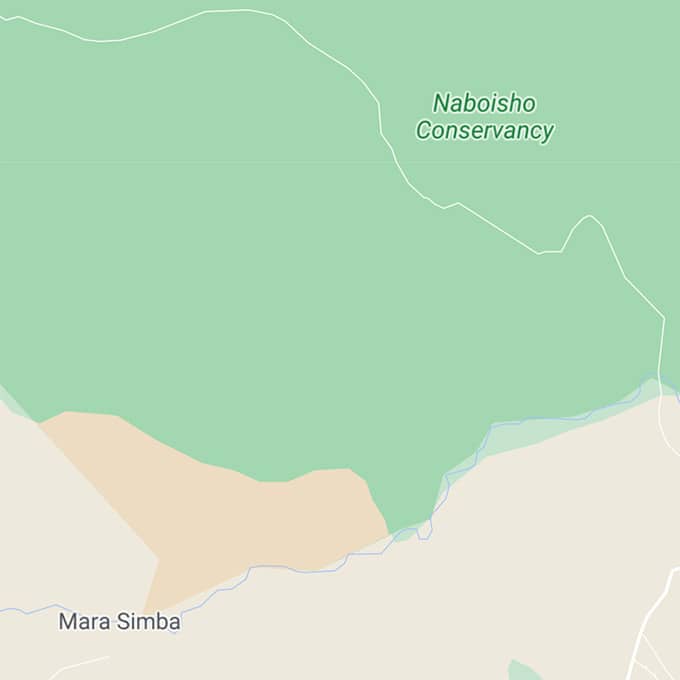 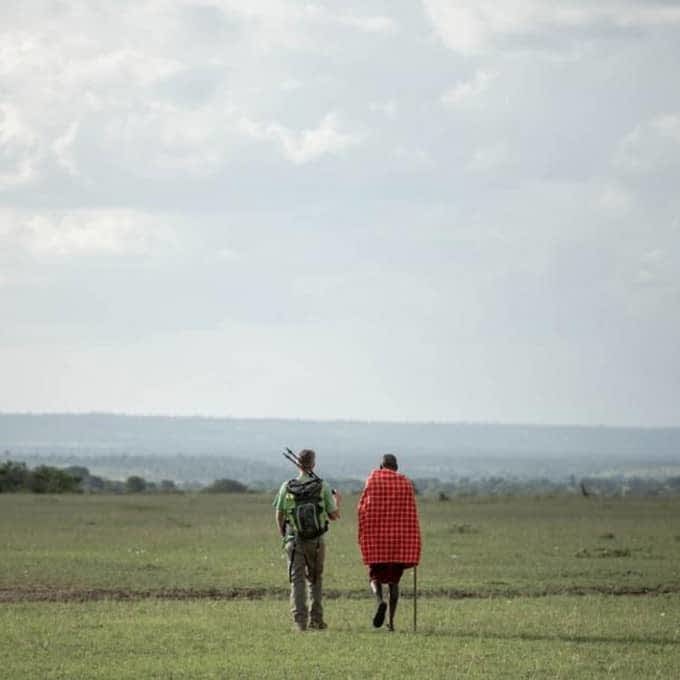