The inside track to the best of the Masai Mara conservancies.

In this day and age, there are very few places left where you can catch a glimpse of pure untouched nature and wildlife. Places that heighten your senses and allow you to experience a world where proud lions, awe-inspiring elephants and darting gazelles roam the lands. Welcome to the Masai Mara conservancies, possibly the most bountiful nature preserves on earth.

Stepping back in time, the Maasai people lived in harmony with the land and its wildlife. Lions were only hunted during a right of passage for young Maasai warriors. This all changed when the area and its abundant wildlife was discovered by European hunters. The arrival of hunting safaris led to the demise of countless animals until by 1961 there were only nine lions left living in the Mara. Since then, the Masai Mara National Reserve was established to help conserve the land and its wildlife. The effects of the conservation efforts have been significant. The Greater Masai Mara ecosystem is one of the most bountiful safari destinations worldwide. Read all about the Masai Mara National Reserve.

With the arrival of modern-day safari travelers and the safari organizations, local Maasai leaders saw their way of life threatened and the popularity of the region benefitting all but its original inhabitants. The Maasai living near the reserve were no longer allowed to graze their cattle within the reserve. Up until the establishment of the reserve, the area had always been the land of the Maasai people and their ancestors. The conservation efforts within the reserve and the successful growth of wildlife also caused more attacks on the Maasai cattle by predators. In an attempt to create a more sustainable situation for their people, local Maasai tribal leaders banded together to create several wildlife conservancies to the north of the Masai Mara National Reserve.

How do Masai Mara conservancies work?

With the arrival of conservancies, mass-cattle grazing by the Maasai is a thing of the past. The conservancies, as the name alludes to, conserve the land and its wildlife. Most of the Maasai ranches to the north and east of the Masai Mara National Reserve have been converted to wildlife conservancies. The Maasai families that own the conservancies lease their land to safari organizations and lodges for a monthly fee. Safari organizations also pay Maasai landowners a daily fee for each tourist that visits the wildlife conservancies. These fees are in turn invested in the local Maasai community and generally are used for education or other developmental initiatives. The land in these conservancies which was once over-grazed by cattle, is now being conserved and in some cases the concentration of wildlife even exceeds this of the Masai Mara National Reserve. There aren’t any fences between the conservancies, so wildlife is free to roam throughout the land.

One of the best features of staying in one of the conservancies is the feeling of exclusivity. In an effort to conserve wildlife and minimize human impact, Masai Mara conservancies have strict guidelines including a maximum number of visitors allowed to stay at the conservancy per night (maximum number of beds per square kilometer). There are only a few accommodation options in each wildlife conservancy, keeping the number of visitors to the area limited. There is quite a difference between being in the only safari jeep as far as the eye can see or being stuck in a traffic jam of jeeps while out and about. Traffic jams in the bush are even more unpleasant than back at home.

Please find below an overview of the most important Masai Mara safari areas and conservancies.

One of the most iconic safari destinations in the world, the Masai Mara National Reserve offers its visitors everything from the grandeur of the Great Migration to intimate encounters with a wide variety of animals you probably never knew existed. From dramatic wildebeest Mara River crossings to Musiara Marsh’s playful monkeys, the Masai Mara National Reserve is every safari traveler's dream. Please be aware that some sectors of the reserve can become extremely busy in high season which negatively impacts your safari experience.

Tucked away between the Serengeti National Park in Tanzania, the Mara River and the Olooloo Escarpment lies Masai Mara National Reserve’s wildlife sweet spot: The Mara Triangle. Arguably the location of the reserve's most dramatic scenery, the volcanic hills and riverine forests of the Mara Triangle are home to the highest concentration of lions, cheetah and a host of other wildlife species. Learn all about the Mara Triangle.

This conservancy's grassy plains and rolling hills are home to only two small camps (and two mobile camps). It is the perfect spot for bush walks and a local Maasai culture immersion. With over 300 bird species, the conservancy is every bird-watcher's dream. Rather spot larger land-living animals? The Mara Ol Kinyei Conservancy has its own lion pride, leopards, elephant, buffalo and giraffe as well. Learn all about Ol Kinyei Conservancy.

If solitude, exclusivity and a high concentration of wildlife is what you're looking for when planning a Masai Mara safari holiday, perhaps you'll be lucky enough to book a stay at the Olderkesi Wildlife Conservancy. In this most remote of all the conservancies, there's only one camp with a capacity of twenty rooms. The most common sightings at Olderkesi Conservancy are of elephants and big cats such as lions, leopards and cheetahs. Learn all about Olderkesi Wildlife Conservancy.

One of the smallest and most modest wildlife conservancies lies in the northwest corner of the Mara, the Lemek Conservancy. Although you're less likely to see migrating herds in this area, it is likely to see plenty of game during off-road driving, walking safaris, bush meals and night safaris.

The very remote Ol Choro Oiroua Conservancy has three accommodations with among them 65 rooms in total. To the west lies the Mara River and to the east lie vast open plains with long strands of green riverine forest. There's plenty of wildlife to see this area, although most animals are permanent residents. Migratory animals rarely travel far north to the Ol Choro Oiroua Conservancy. 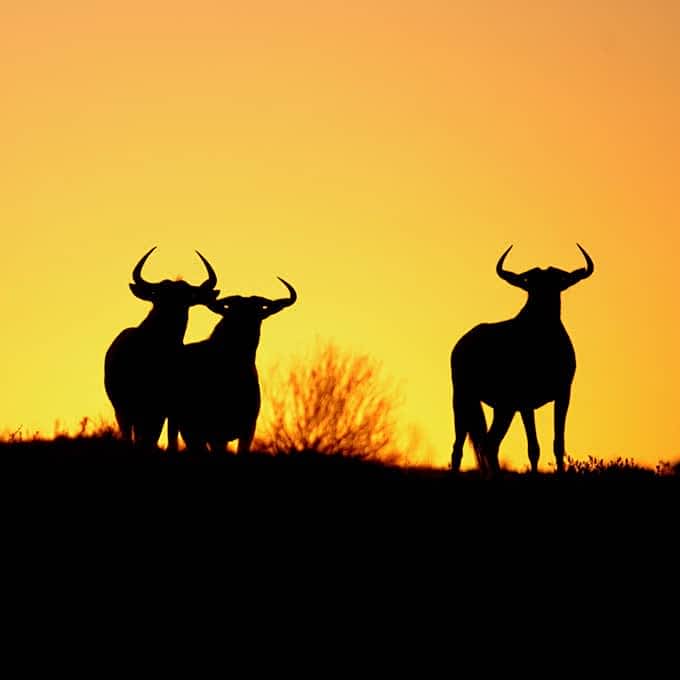 When to visit Masai Mara? 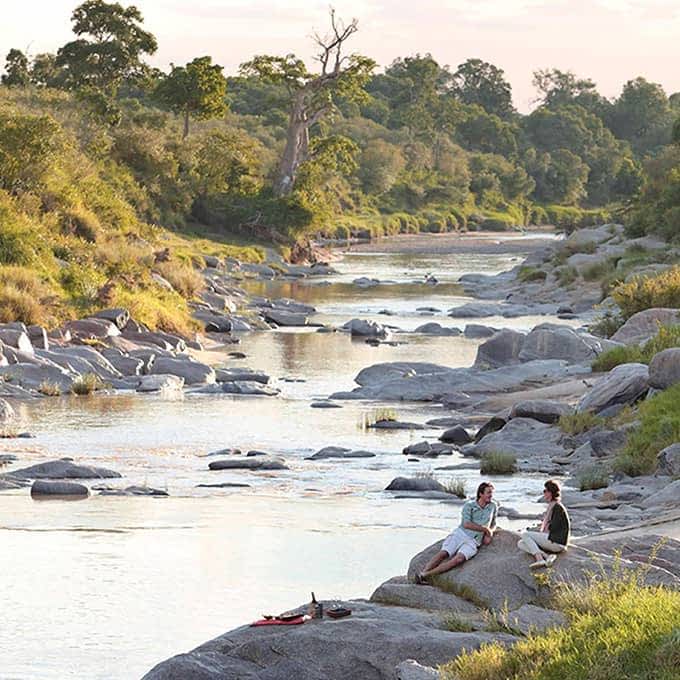