Visit the real-life backdrop of 'Out of Africa'

Basically there’s no better place to view the dramatic river crossings during the great migration. Welcome to the Mara Triangle, home to some of the highest concentrations of wildlife you will encounter during your Africa trip. This quiet corner of the Masai Mara and gateway from the Serengeti to the Masai Mara is remote and less crowded. The place to be for an authentic safari experience.

The area known as The Mara Triangle spans across 510 square kilometers, approximately one third of the entire Masai Mara National Reserve. In the past this region was the scene of widespread poaching leading to the death of thousands of animals each year. In 2000 a group of local leaders banded together to make a difference to promote the conservation of the Mara Triangle. The collaboration of these leaders led to the establishment of the non-profit Mara Conservancy. It was the first step towards a groundbreaking partnership between the public and private sector, between conservation professionals and the local Maasai community, to successfully conserve and manage one of the most animal-rich areas of the world.

This part of the Masai Mara lies between the mighty Mara River and the Western Oloololo Escarpment in Southwest Kenya. The Mara Triangle can only be reached through Oloololo gate or by way of the New Mara Bridge. Because of its limited access, it’s far less visited and less crowded than the rest of the area. A gem in the rough, the Mara Triangle is home to large populations of wildlife all year round. Its’ vast open plains and acacia forests are home to an amazing smorgasbord of wildlife including giraffes, zebras, wildebeest, elands and impalas. As you would expect in this area, predators such as lions, leopards, hyenas, jackals and cheetahs are always lurking nearby. The banks of the Mara River are flanked with riverine forests giving shelter and food to elephants, buffaloes, hippos and baboons. During the Great Migration croc lies in wait in the murky waters of the Mara River, ready to snap at weakened prey attempting the fateful crossing of the river.

The gateway to the Great Migration

So what’s so special about the Mara Triangle? Well, it’s probably one of the best locations to visit for a front row view of the Mara River crossing during the Great Migration. This area is the entry and exit point for the endless herds of wildebeest and zebra trekking from the Serengeti to the Masai Mara. The great migration crossings occur from July through October and are nothing short of breathtaking. Imagine over a million wildebeests and hundreds of thousands of zebras, gazelles and other animals making the perilous trek through this area to reach the food and water sources of the Masai Mara plains each year. It’s quite a sight to see.

As a rule, there are only a limited number of accommodations operational in conservancies. There is a very strict limit of approximately 350 acres per guest (or 700 acres per a double occupancy tent). Within the Mara Triangle there are only two permanent lodges. Additionally, there are also several camps located along the edge of the Mara Triangle. The few accommodation options in this area tend to fill up quickly. Therefore, it is important to book your accommodation as soon as possible to assure there is space available. In an effort to support Masai communities, conservancies recruit locally when possible. Because of this, some staff members may not speak English. It does however mean that your stay that the accommodation is directly benefiting the local Masai community.

It goes without saying that in an area known for being the great migration gateway, you’ll probably want to visit whilst the great migration takes place. Overall, it’s said that the chance of seeing the herds trek by is best during the months July through October. Weather conditions are good during this dry season. The so-called green season, which runs from November through June, is also excellent for viewing wildlife. The weather may be poorer this time of year, but there are also far fewer visitors during these months. 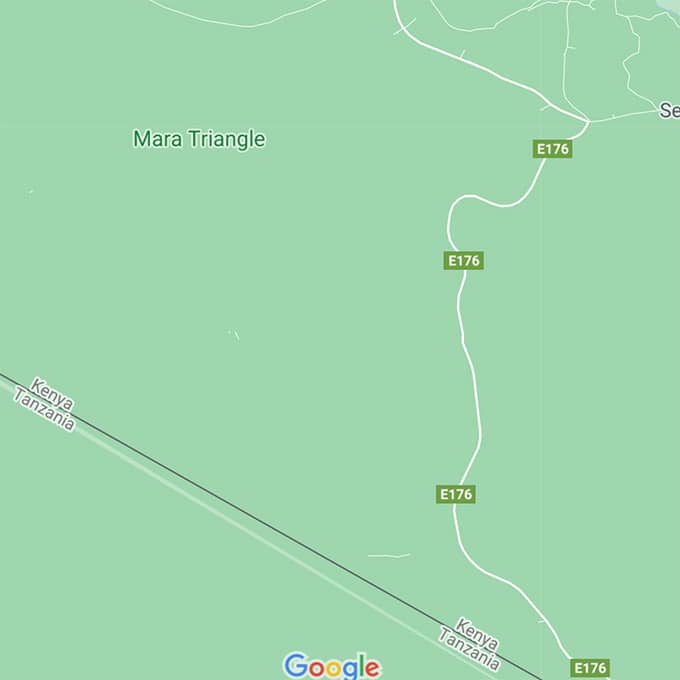 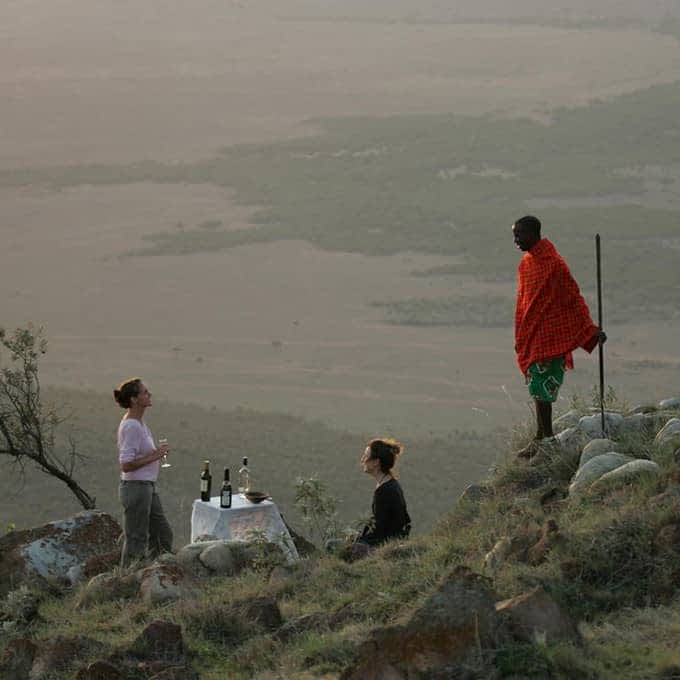