Most exclusive conservancy in the Masai Mara.

The Olderkesi Conservancy is home to only one (quite spectacular) safari camp, Cottar’s 1920s Safari Camp. Thanks to conservation measures and wildlife protection, the area’s elephants, big cats and giraffes are free to roam the conservancy in peace and therefore do so in abundance. The local Maasai community benefits from the conservation practices and agreed to no longer allow their cattle to graze in the area in exchange for monthly community charges.

Deep down in the far southeast Mara region, right at the border with Tanzania and the world-renowned Serengeti, lies the Olderkesi Conservancy. The entire area spans approximately 80 square kilometres and teeming with elephants, big cats and giraffes. With only one safari camp in operation within its boundaries, Olderkesi is one of the most exclusive conservancies in the Masai Mara. The conservancy is managed by two trusts, Cottar’s Wildlife Conservancy Trust and the Olderkesi Wildlife Community Trust. The partnership between these two trusts has ensured that wildlife in the area is protected from poaching and that the land is no longer fragmented for farming.

Olderkesi Conservancy and the Maasai community

The conservancy is made up of a variety of different types of interesting and beautiful landscapes such as grasslands, forests, riverine valleys and woodlands. Conservation efforts have transformed the area into a refuge for many different types of wildlife and a main throughway for the great annual wildebeest migration. The original inhabitants of the area, the Maasai, also still live nearby. The Maasai are strongly independent and have held fast to their culture and traditions amidst the changing world surrounding them. The Maasai are semi-nomadic pastoralists who are known for keeping large herds of cattle and allowing them to graze across the lands. They believe in living in harmony with nature and have lived alongside lions and wildebeest for generations.

With the establishment of the Olderkesi Conservancy the local Maasai agreed to keeping smaller herds and protecting the land from overgrazing. This not only allows local wildlife flourish in unfenced lands, it gives the land a chance to regenerate and rewild. This is especially important in light of global warming and the increasingly devastating droughts it has led to in the Masai Mara. In exchange for less intense use of the lands by the Maasai, they receive benefits from eco-tourism generated by the lease of the land to safari operator Cottar’s. The Maasai community also benefits from investments in a number of community social amenities that focus on economic and educational opportunities.

By agreeing to lease their land, Maasai landowners are keeping important land corridors open for the Great Migration across the Mara-Serengeti ecosystem. The Great Migration brings thousands of safari-lovers to the Masai Mara during the months July – November each year. By being part of conservation efforts 6,500 Maasai landowners are also contributing to their own eco-tourism-based livelihood. Of course, part of the agreement with the Maasai is that certain parts of land are set aside for farming, settlements and cattle grazing. The rest of the area is left free from human activity and is therefore frequented by wildlife in search of water, food and breeding grounds.

Safari operator 'Cottar's Safaris' is the only occupant of the Olderkesi Conservancy. Their properties on the conservancy are surrounded by natural springs and wooded areas. The Cottar family has over 100 years of experience welcoming visitors within the Mara- Serengeti ecosystem. Guests visiting Cottar's 1920s Safari Camp pay fees that go towards conservation efforts and towards the Maasai community. Fees offer the Masai community a steady source of income and are more dependable than income from cattle rearing or farming. Aside from the fees, the Maasai community also benefits from job opportunities in tourism and conservation. The conservancy employs 29 wildlife rangers, six guards and four chefs at the lodge. 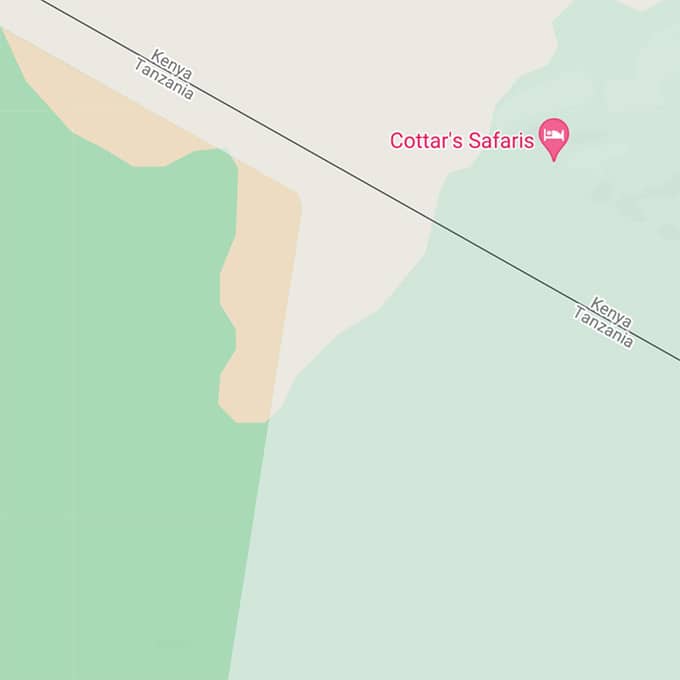 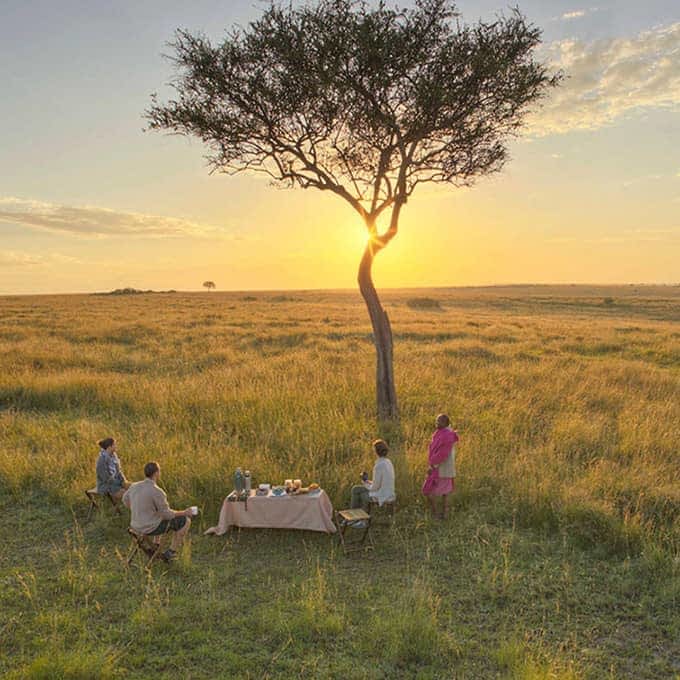